So my name is Jenn. I'm 32 years old. I had my breasts done twice before. Once when I was about 18, I went to a guy in North Andover. My boobs ended up getting that capsular contraction, whatever it was, where they get really hard. So I ended up doing them over about five years ago. I went down to Florida, heard good things about this doctor. But you know, I am a very lean person. I don't hold a lot of fat and they put the implants above the muscle of which probably wasn't the best idea. I had major, major, major rippling, like probably the worst you've ever seen. Like awful. So I ended up going to Dr. Del Vecchio because I heard great things about him. I came here, he automatically gave me hope, letting me know that he would take care of everything. So we went over what he was going to do. He ended up doing a breast augmentation with the fat graphing. The results were amazing. He did such a fantastic job. I can't even... I'm so grateful. I recommend it to all my friends. I actually have friends coming in to see him and yeah, so that's what we did. 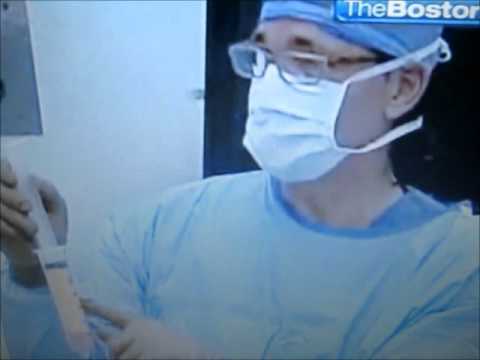 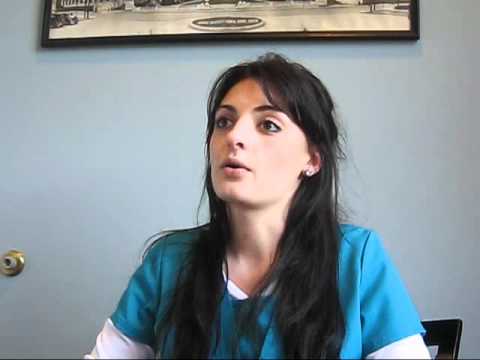 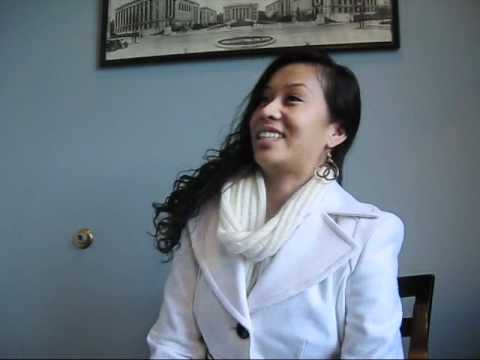